To find the answers read the science fiction book series

A fourth novel is possible as suggested by the 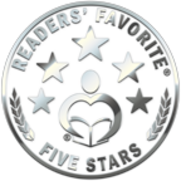 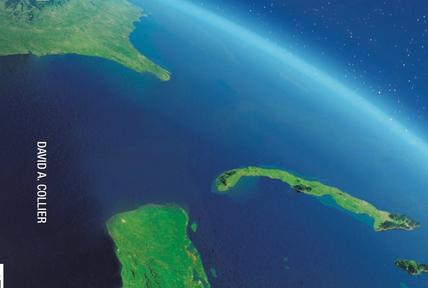 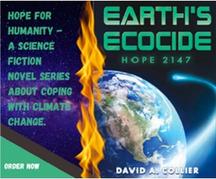 Champoid and Protect Your Home Planet! 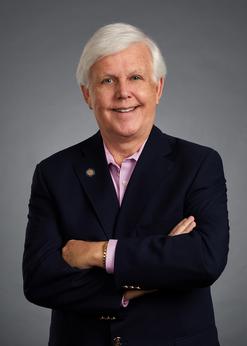 Humanity’s on- and off-again response to climate change weakens our capability to survive on Earth. Global climate destruction is the predecessor to human extinction with a second adversary, artificial intelligence, closing out humanity’s final chapter in the third novel in the series.

Every few months, there is a one millimeter rise in sea level, a one part per million increase of carbon dioxide concentration, and a one-tenth of a degree gain in temperature, yet each generation hands the long-term problem off to the next generation.

It takes one thousand years to see the disastrous effects of climate shift. That is why the bookseries chronicles the one-thousand-year struggle of humanity to save Earth as a habitable planet.

​Below is what Florida looks like if sea levels rise eight meters. The new coast is Lakeland, Florida.